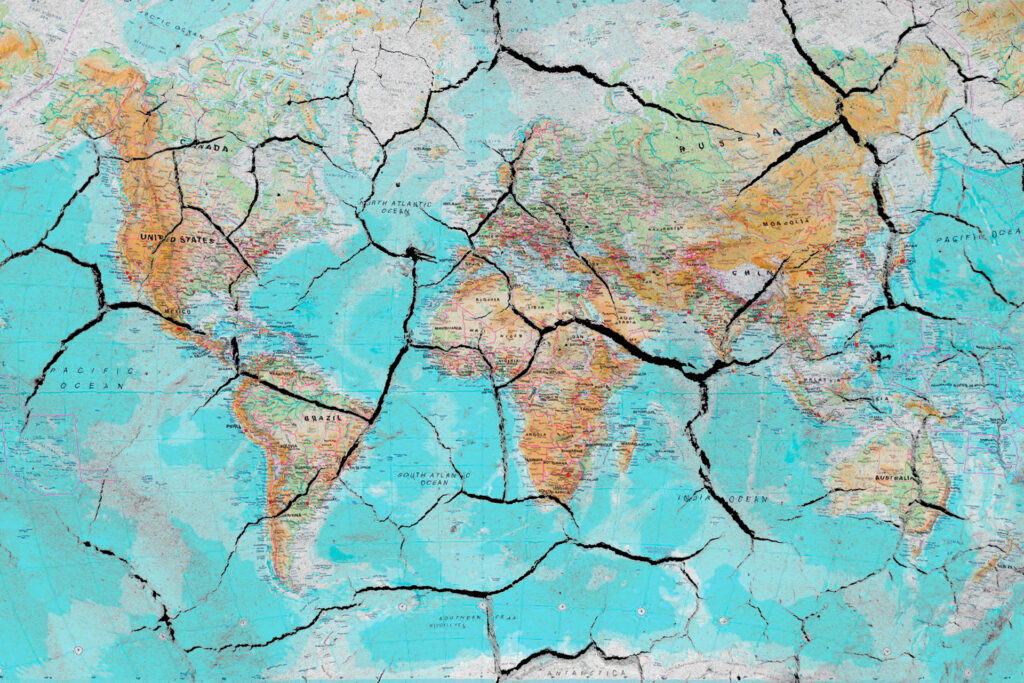 Due to its location in the Brazilian semi-arid region — a region characterized by long periods of drought and irregular rains — Ceará is a state significantly impacted by climate change, especially considering its driest regions. The effect of climate change on Ceará can already be observed in the desertification of the Caatinga biome — a process only expected to worsen with rising temperatures.

The map below (areas in orange) demonstrates that Ceará is already facing a high degree of desertification. This desertification is directly affecting the most vulnerable populations of Ceará that depend on agriculture and livestock for their survival.

Arid lands currently cover about 46.2% (+/- 0.8%) of the global land area and are home to 3 billion people. Critical points of desertification are characterized by a decline in vegetation productivity. By 2015, desertification impacted 500 million people worldwide (according UNCCD: the United Nations Convention to Combat Desertification).

According to the UNCCD, desertification has reduced biodiversity, agricultural productivity, and income in many arid regions of the world. In other arid land regions, the spread of invasive plants has led to losses in ecosystem services, while excessive extraction is leading to the depletion of groundwater. Desertification increases the climatic vulnerability of affected regions, making them more prone to climatic changes that affect all segments of society: from the agricultural industry, to the trade, service, and industrial sectors. 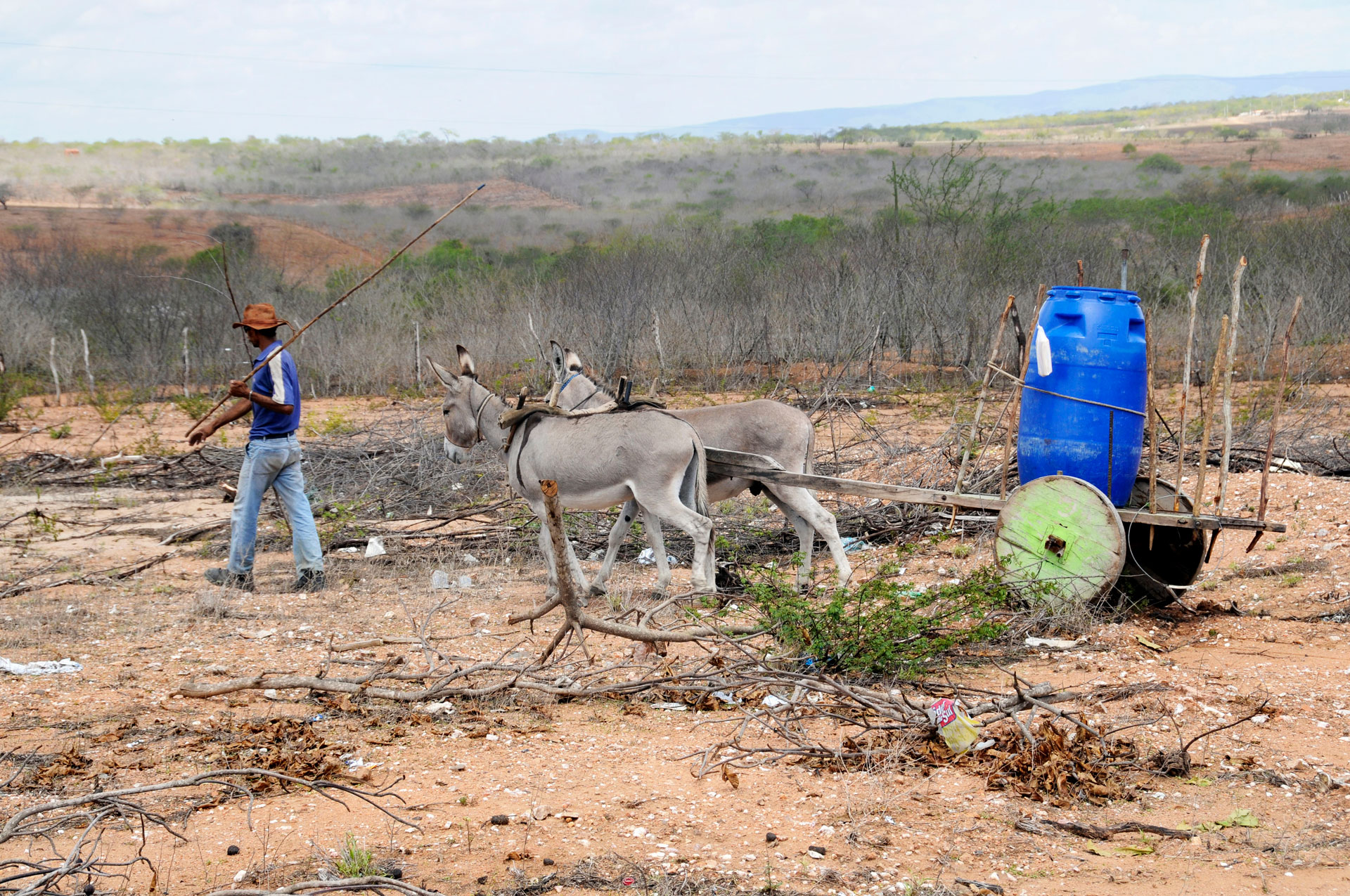 Ceará has a varied environment consisting of mangroves, caatinga, jungle, scrubland and tropical forest. The soil is generally thin and porous and has difficulty retaining moisture. During the dry season, the state is turned into a barren desert relieved only by vegetation along the riverways and mountain ranges and by the hardy Carnauba Palm (copernicia cerifera).

The South-Central part of the state especially suffers from drought. The most recent National Water Agency (ANA) Drought Monitor publication indicates that the land area that classifies as having a weak drought has recently increased from 40.29% to 62.32% in Ceará. This can be explained, according to ANA (with support from FUNCEME: the Ceará Foundation and Meteorology and Water Resources), by the increased transpiration of soil and vegetables as a result of high temperatures observed in the Northeast region in September 2020 in conjunction with historically low levels of rainfall that caused some drought indicators to worsen.

Ceará in August of 2020, for example, accumulated an average of 0.6 mm of rainfall, an extremely low value even in comparison to the low historical regional average of 4.9 mm (FUNCEME).
In light of these findings, it is very likely that the central portion of the state will experience both short- and long-term impacts from drought, increasing the likelihood of prolonged water deficits and permanent damage to pastures and crops.

Severe climate change impacts and desertification become more likely whenever periods of drought are lengthy, directly affecting rural communities that rely on agriculture and livestock for their livelihood. 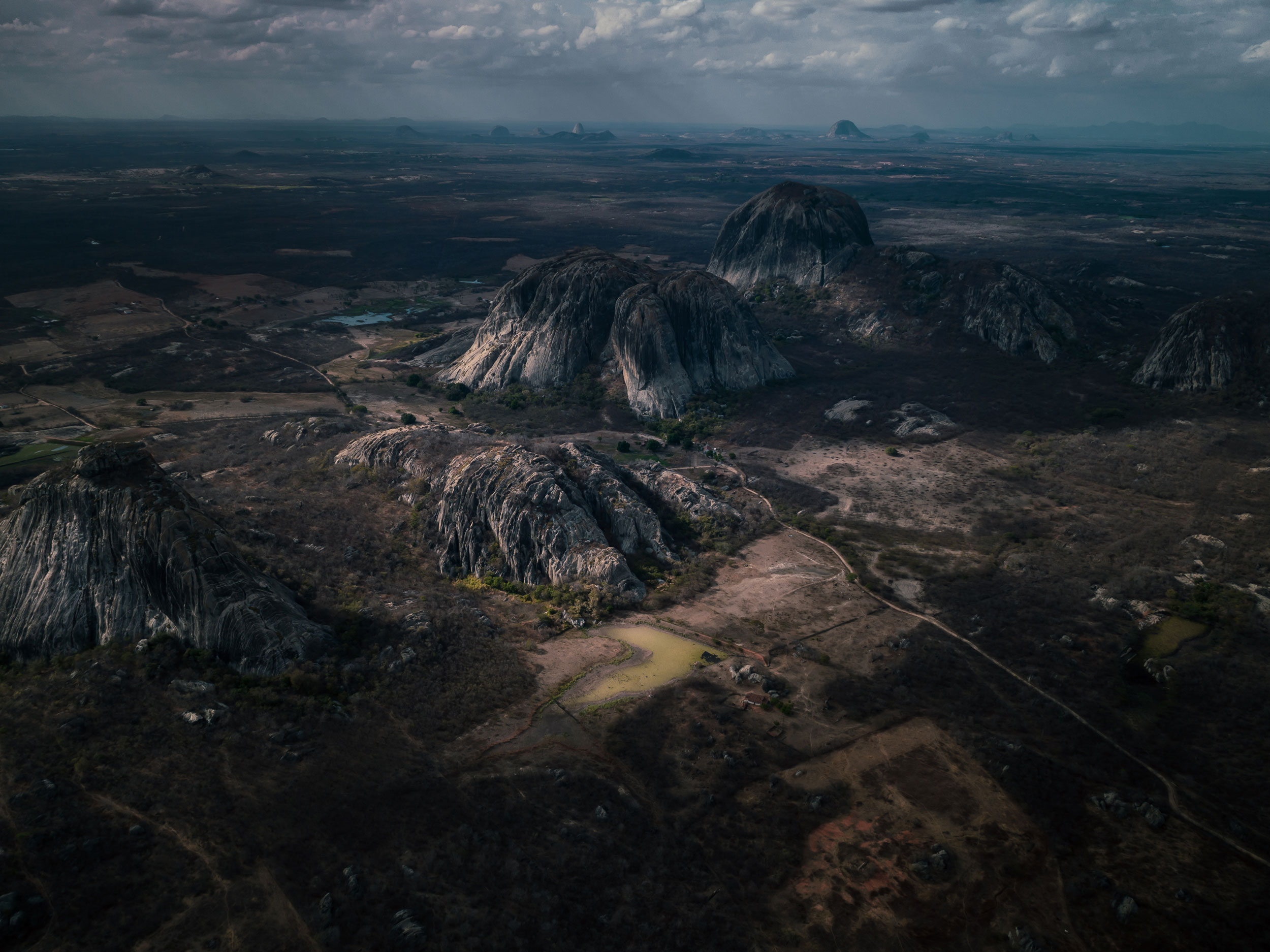 The Center for Environmental Peacebuilding is currently creating an analysis model that will help provide relevant/key information for governments and organizations to create better policies for reducing the impact of climate change on regions most effected. The ultimate aim of the analysis model will be to create objective scenarios to predict the climatic risk of these regions.

Part of the CEPB’s role is to contribute key data on the eight municipalities of Ceará that will be included in the first phase of the Ceará State Biodiversity Protection Plan. The Ceará Biodiversity Plan aims to not only aid in the conservation of the Caatinga biome but also to foster sustainable development in the region, especially in the agricultural and livestock sectors.

CEPB seeks to model cooperation in the field of climatic and social data analysis and use Ceará as a pilot to improve data analysis methodology.
The ultimate aim of the data analysis the CEPB will partake in will be to obtain information on climate risk to put forward the best public policies to meet the needs of the most vulnerable and develop better local adaptation measures in the face of climate change.

Your help is essential for this work to continue and be extended to help other regions with similar struggles. As a non-profit NGO, we seek to uplift everyone involved in our projects. To continue our work sustainability, in the long-term,  and help create more effective policies to aid vulnerable communities in the semi-arid region of Brazil, we need your support as a partner.

Are you thinking of donating but want to learn more about how the money is used first? Check out our programs or schedule a 1:1 here. We are excited to meet you and reserve time to speak with new people every day.

We do our work toward carbon drawdown through community-led, nature-based, resilience-building solutions by local partners. Depending on the needs of the local partner, we may directly transfer the money to them to support their ongoing work or leverage the funds to help them build capacity for larger projects. Contact maxalmeida@cepb.ngo to learn more.