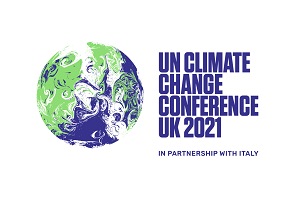 Here, every day we will update the main information that will be key in the discussions on the path traced until November, when COP 26 will be held. If you want to be able to understand the discussions and negotiations in the scope of climate change, then this is the right place. Our team will be on hand to keep you up to date so that all of you can not only be able to awaken a critical sense of this very important global issue, but especially to awaken climate leadership.

The UK will host the 26th UN Climate Change conference of the Parties (COP26) in Glasgow, Scotland on 1-12 November 2021. The summit will bring together heads of states, experts, campaigners, and others to envision and accelerate towards a zero- carbon economy.

COP 26 may perhaps already be called one of the most important COPs in the history of negotiations under the United Nations Framework Convention on Climate Change (UNFCCC). One of the main reasons, without a doubt, is the still present context of the pandemic caused by COVID-19. 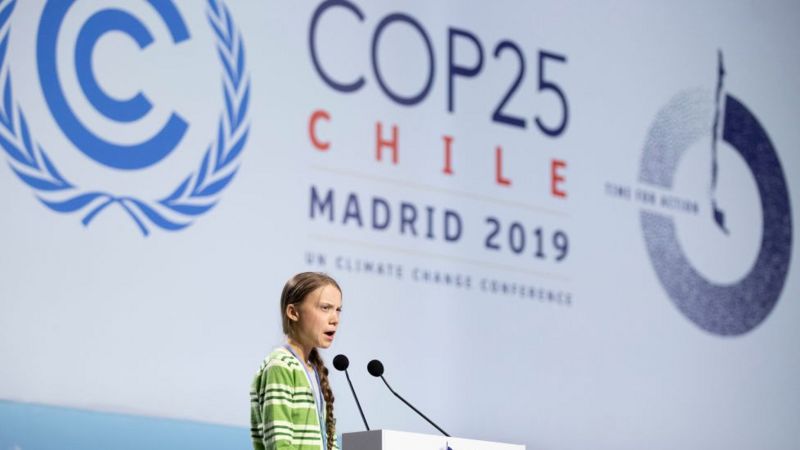 The conference in Madrid became the longest on record, finishing almost two days later than planned, after more than two weeks of tense negotiations.

It was hoped the conference would show that world leaders were aware of how much needed to be done.

Instead, the main focus ended up being climate activist Greta Thunberg, who arrived from her transatlantic journey by sailing boat just in time to join the event.

There were also big protests by young people – angry at the lack of progress being made by leaders to fight climate change – in the Spanish capital.

Despite the discussions, countries couldn’t agree on areas like offsetting carbon and financial aid for developing nations. These topics will be discussed again at next year’s conference.

The UN Secretary General, Antonio Guterres, said he felt “disappointed” by how little was actually achieved at COP25, and others called the conference a failure. United States and Brazil in the spotlight A decisive year for climate action: the year 2021 opens a strategic decade for the world to mitigate the impacts of the climate crisis on our lives. The Climate meeting that will take place in November, in Glasgow, Scotland, will define the details of the action plan, but it is up to each country to declare its own commitments and goals in the face of this collective challenge. The case of Brazil: Since taking office in January 2019, the Bolsonaro administration has sabotaged Brazil’s environmental law enforcement agencies, falsely accused civil society organizations of environmental crimes, and sought to undermine Indigenous rights. These policies have contributed to soaring deforestation rates in the Brazilian Amazon, an ecosystem vital for containing climate change, while jeopardizing the rights of forest defenders and local residents. 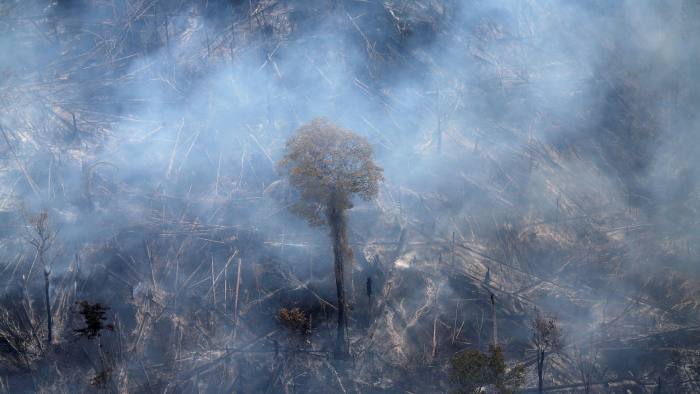 The country is home to 40 per cent of the world’s tropical forests, 20 per cent of freshwater reserves and 10 per cent of its biodiversity. Yet during this administration, deforestation rates have surged by 50 per cent, and invasions of protected land more than doubled. A group of indigenous leaders and human rights activists have even asked the International Criminal Court to investigate Bolsonaro for “ecocide”.

Unfortunately, Brazil announced a new, unambitious, Nationally Determined Contribution (NDC), which may even harm a greener and more sustainable economic recovery for the country. One of the topics to be addressed in Glasgow and of great interest to Brazil will be the carbon market.

United States will give priority to climate diplomacy: The first choices of the elected President of the United States, Joe Biden, to compose his team indicate that climate issues will indeed be a central point of the new American government. Experienced John Kerry will be the special envoy for the climate and will sit on the White House’s National Security Council – the first time the agency will have a post dedicated to the climate issue. With him will be names like Jake Sullivan, recognized for his work in the climate area, in the role of National Security advisor, and Antony Blinken, who will be Secretary of State and responsible for making climate change one of the pillars of the country’s diplomacy.

The official return of the USA to the Paris Agreement seems to have been only the beginning of a cluster of actions that the Biden government intends to undertake that will benefit the advances in the objectives of reducing emissions in the world and reducing the effects of climate change.

We Need Your Help!